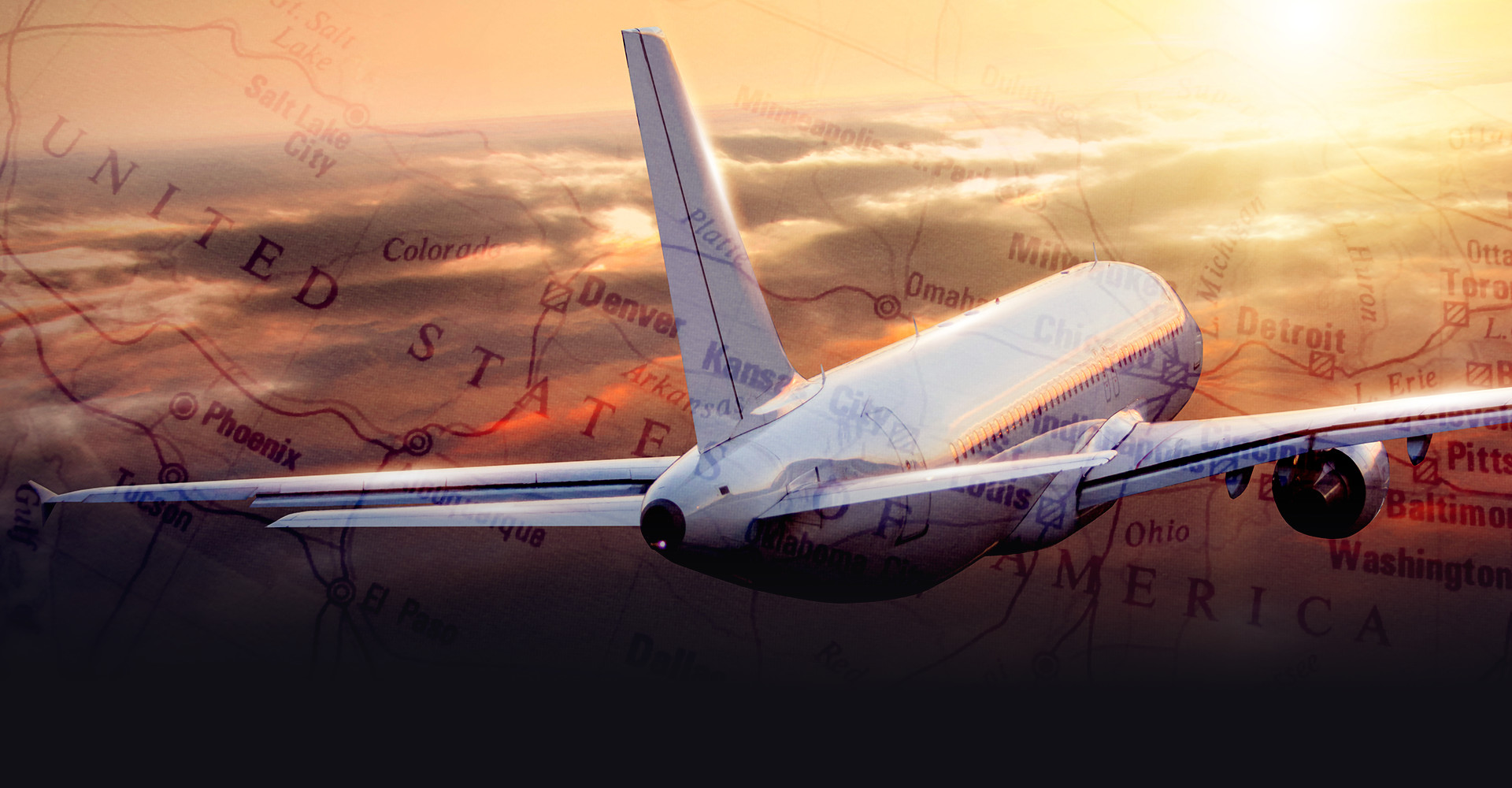 Our nation has a rich history of advancing trade policies that embody the virtues of the free market, a commitment to human rights, and the core principles of America’s founding. International trade has been a cornerstone of our nation's economic success.

Trade agreements only work, however, if both parties abide by the rules. A glaring example of how Americans are hurt when trade deals are not enforced is happening with our Open Skies agreements. These bilateral agreements between foreign countries and the United States govern international flight routes and are intended to benefit businesses and consumers alike.

But in recent years, three Middle East government-owned airlines – Emirates, Etihad Airways, and Qatar Airways – have violated Open Skies policy by ignoring the terms that explicitly prohibit mass government subsidies to airlines. This trade cheating is offensive and harmful to the American people – it puts over 1.2 million American jobs at risk. Such a loss would be devastating to the American economy.

These three Gulf airlines are all heavily subsidized – investigators have proven to the tune of more than $50 billion! – by the governments of Qatar and the United Arab Emirates. In fact, without subsidization, these airlines would not be operable – they would be swimming in debt’s red ink. Government subsidies, especially on this scale, dramatically distort the market. The three airlines fly routes that are not profitable, for the exclusive purpose of driving out the competition, with their government backers covering their losses. If we don’t act, the Gulf carriers could eventually dominate flights to and from the U.S., and set prices however they please. That’s not how competition is supposed to work.

President Trump campaigned on a promise to put America first – especially where foreign trade cheating is giving our country a raw deal and hurting American workers. Over the past few months, he has already followed through on his promise to the American people, by compelling the Qatari government to agree to more transparent accounting and to follow its Open Skies agreement with the United States.

Our work is not finished yet. Help us thank President Trump for his work enforcing the Open Skies agreement with Qatar, and also encourage him to take the same approach with the United Arab Emirates.

The Make America Great Again agenda is one that Americans wholeheartedly support. We encourage you and your administration to continue reviewing the Open Skies agreements with the United Arab Emirates, which has routinely violated the trade policy with massive subsidies to its government-owned airlines, Emirates and Etihad Airways.

We support open, fair, and free trade. Government subsidies, on the scale that both Qatar and the United Arab Emirates have poured into their airlines, distort the free market and destroy any chance of fair and free trade.

The U.S. economy relies on our airlines. We must ensure that U.S. airlines are not being forced out of the global market because of nefarious government intervention and subsidization.

Your presidency means we have a pivotal opportunity to make our international trade and trade enforcement policies great again.

With a renewed commitment to America-first trade agreements and the enforcement of these deals, the United States can ensure that American workers, American companies, and American families are not unfairly disadvantaged by the manipulations and distortions of foreign governments.

Your recent success with the government of Qatar shows how effective your approach to trade agreements is. We’re looking forward to another victory for American jobs as you work to enforce our Open Skies agreement with the United Arab Emirates.

NOT AUTHORIZED BY ANY CANDIDATE OR CANDIDATE'S COMMITTEE.

Thank you for signing the petition.  Please consider a generous contribution to help us to continue to hold President Trump accountable for the promises he made when we elected him.

Petitions are most effective when everyone gets on board. Help get the message out by sharing on Facebook and Twitter. Or send an email to your friends who may want to help change our government for the better.